The Welcommon Hostel is located in the center of Athens, at the heart of youth, social and cultural activities, easy to reach with public transportation:

How you can arrive to our building

From the airport you can take the Metro (line 2- direction Agia Marina) and disembark at Syntagma. At Syntagma you change line and take Metro line 3 – direction Anthoupoli. You disembark at Omonoia and you need 5 minutes walking! Don’t forget to use our Google Maps link! This route will take you from 1 hour and a half to 2 hours according your waiting time for the Metro in the airport.

Here you can find some info about the tickets:

Some minutes walking distance from the WELCOMMON Hostel are the: 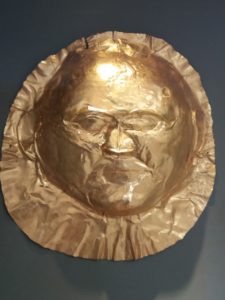 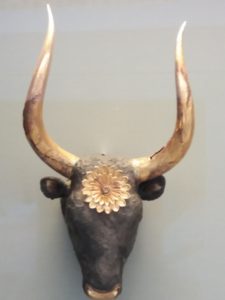 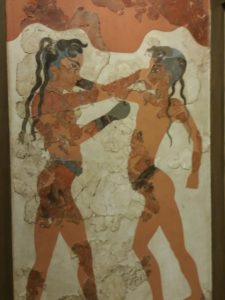 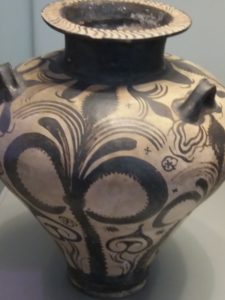 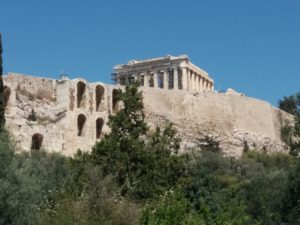 On Kanigos square, 120 meters from the WELCOMMON HOSTEL, you can find a 24/7 parking with a Pay Station and ATM. See the map here